As I sit down to write battles and fires are raging across America's cities and in me.
Jesus said that the hearts of many would grow cold in the last days because evil will become rampant and people would say "Yes" when they really mean "No", and a Lie would be considered a Truth. We appear to be in such a time and place as he described; and I, like many of you find myself growing weary and cold having weathered this evil generation; watching the deterioration since my birth. Coldness seems like a place of refuge at such as this; and Hate is following her lead, both are deterrents to fighting well and surviving. I want to fight well and to do more than survive, I want to thrive! So it follows that I don't want to grow Cold or to fall into the dark well of Hate. It appears the first battle is spiritual, as the battle ground is invisible in the Heart and Mind.
We are instructed by Christ's Apostles to ready ourselves for battle; to put on on the full armor of spirit of God; that we might stand and fight the Good Fight in the evil day. Let that day and hour not be like a thief in the night; it appears night has come this is not the day or hour to hide among the cliffs. Ready yourself if you haven't, begin in your heart and mind; humble yourself before the Lord, seek His face, turn from wickedness, pray for you, and then for our land.
Your prayers are needed and can turn this madness around; hate will only fan the flames. I plan to love and not hate; think and not react.

Popular posts from this blog

In the Age Of Reason 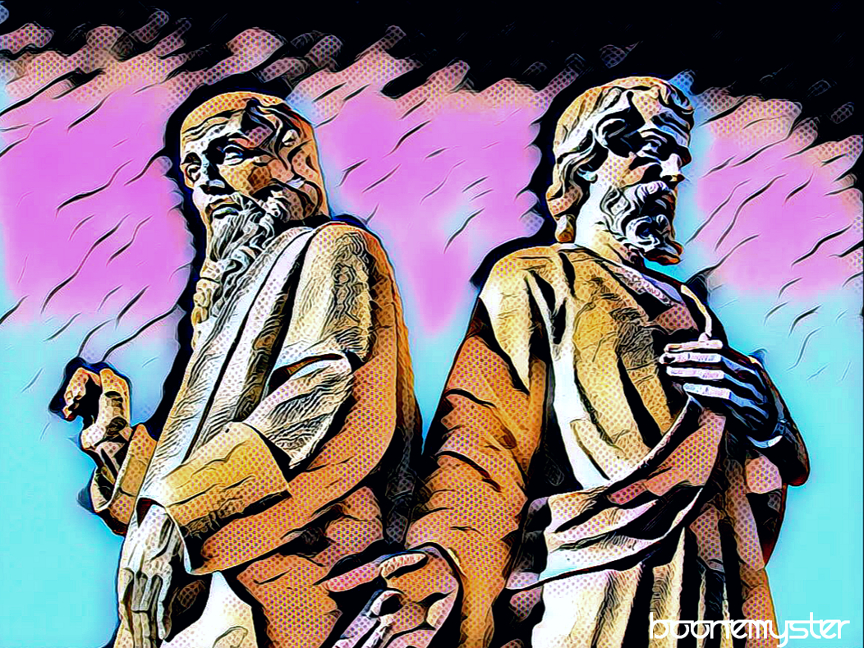 When I did this piece in 2016 the news was filled with the numerous candidates for president who filled debate stages across America. My world and the one that hid itself from my eyes collided for the first time in a long time; but it wasn’t just me, we have all changed our position, in many cases it has lead us apart and we find ourselves in the age of reason facing questions we left to answer at a later date. But suddenly, “like a thief in the night”, later, caught up with us; then and now.
How can I reason out a thing that is anything but reasonable? Is it reasonable to trust the invisible to manage my invisible enemy?  Is it foolish to trust an invisible god to handle my enemies on my behave? Yes. Well, call me foolish in the Age of Reason. 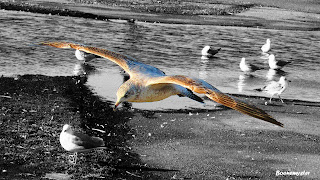 I took this picture on a cold winter day in 2016 at the Flushing Meadows Park in Corona, New York. Corona is a small town in Queens and is best known for the "Lemon Ice King" featured at the end of the trailer for the sitcom "The King of Queens". I grew up in walking distance from both the park and the my favorite year round snack. Having just finished the flavor of the week I came upon a folk of seagulls by the lake. I named the main subject of this picture Jonathan because it was the first thing that came out of my mouth as I quickly knelt down, focused and took the shot. I first read about Jonathan in the 70's while attending Halsey Junior High School P.S. 157 in Rego Park, N.Y. while in 7th grade. I remember him soaring above the clouds, ever seeking greater heights. In my minds eye I flew next to him dreaming of what would come to me in life if I were so bold as Jonathan. Now over 45 years later I still seek greater heights in my understanding of life, Go…
Read more 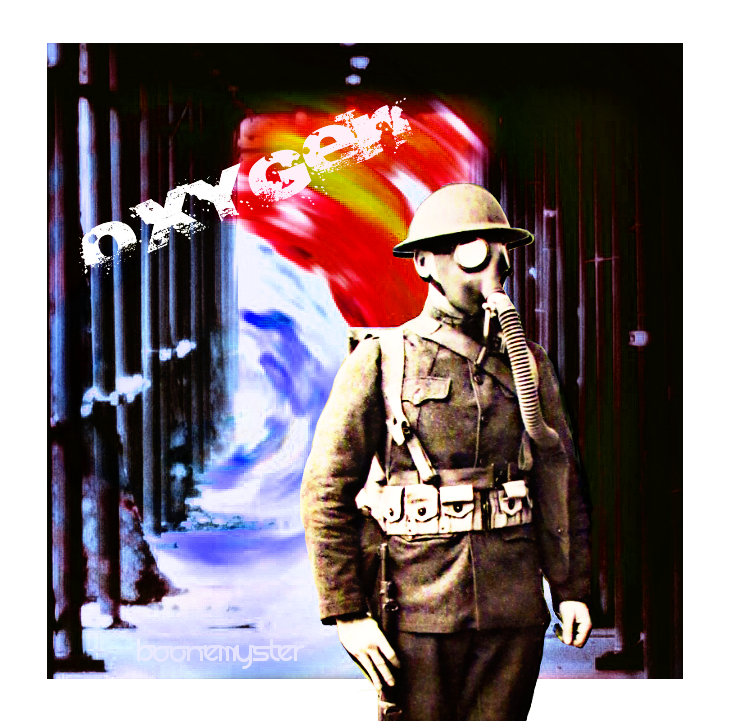 When I first did this piece I had my mind on the narcotics problem we face in America, especially the drug this piece is named after. Now as we face a pandemic requiring people all over the world to wear a breathing mask it takes on new meaning for me. Those who are addicted to Oxycontin and the like are suffering right now as their suppliers are facing the same unseen killer the world wrestles against.

While lack of availability is a unique opportunity to come clean, it comes at a very high risk to the addicted; physically and psychologically. Having been legally addicted to Oxycontin and a number of other pain meds over the years managing my chronic pain condition I have became personally familiar with withdrawal; the crawling of my skin and the climbing of the walls in my bathroom scared me and my family more then one night. John Lennon's song "Cold Turkey" best represented the struggle those who go Cold Turkey, whatever the reason the experience is real and frighten…
Read more